What are GPS Modules? How to Interface NEO-6M With Microcontroller 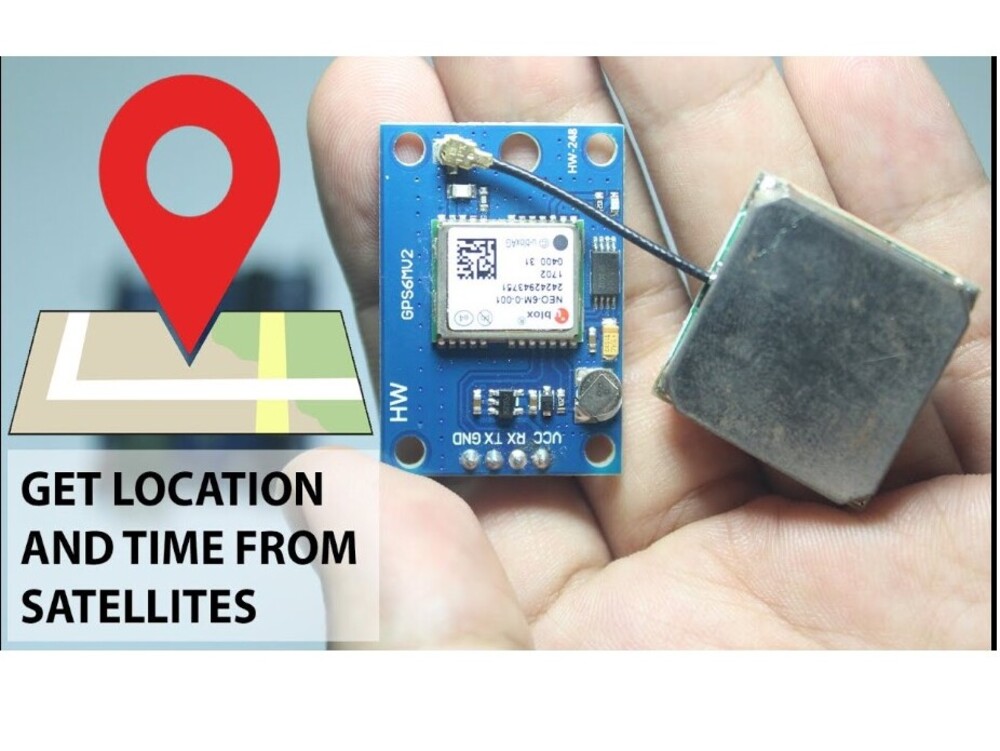 GPS Stands for Global Positioning System, By using GPS anyone can always obtain the Position and time information anywhere in the world. This is possibly done when the GPS module has able to find three or more satellites. Generally, GPS receivers use 24-32 Satellites to provide data to the user.

Nowadays GPS Modules have a number of applications those are listed below, particularly it plays a vital role in agriculture, Enteterniment

Why GPS Configuration is necessary?

Configure the GPS receiver, knowing the type of chipset used in GPS, because the chipset contains some processor responsible for user interface, some calculations, and some antenna support circuits. and GPS configuration parameters like update rate, baud rate, Sentence Selection, etc.

In this section, we can explain the important parameter involved in GPS configuration

How to interface NEO-6M with Arduino

In the above sections, we already know about GPS working and parameters, so we can directly move the Pinout of the module, wiring diagram, and coding, tools for the GPS module Most of the GPS modules have Serial Port, which will help to connect with microcontroller and computers. So when you connect GPS  to the microcontroller connect TX and RX  connection to get.

Pinout and Wiring Diagram of NEO-6m

Check out our website www.probots.co.in to find all the parts for your projects! We have 2000+ Electronic Modules, Sensors, and Components for all your electronics projects.

You can purchase this s NEO-6M here – Buy Now

while (gpsSerial.available() > 0) // Displays information when new sentence is available.
Serial.write(gpsSerial.read());
}

After uploading the code,  open the serial monitor change the baud rate, and get output, That output was obtained in the NMEA format.

Components used in this project are available on our website www.probots.co.in