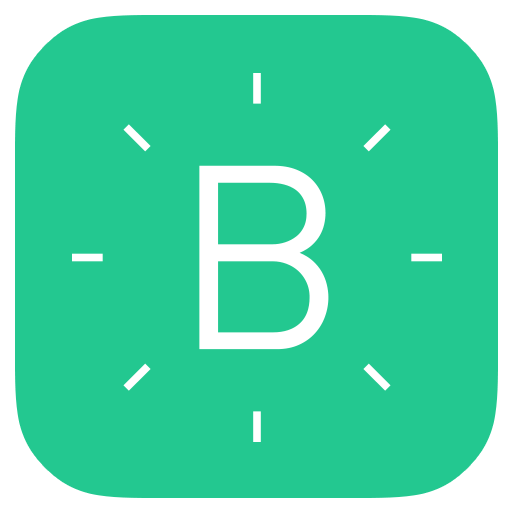 In this article, we’ll try to figure out how to get data from the SPH0645 MEMS microphone to the BLYNK IoT app on both desktop and mobile dashboards.

From our previous article about MEMS microphones, I have given a detailed explanation on how to get the SPH0645 microphone to display the sound level of the given surroundings. Now we’ll talk about how to get the values displayed from the Serial monitor onto BLYNK.

We’ll program the ESP32 using Arduino IDE. So, you must have the ESP32 add-on installed. Follow the next tutorial if you haven’t already: Installing ESP32 Board in Arduino IDE (Windows, Mac OS X, Linux)

To build this project, you need to install the following libraries on your Arduino IDE:

We will use the Blynk Platform to create an app that will fetch data from ESP32 and display it on the smartphone. The steps to create the app –

Let’s take a quick look at the relevant parts of this project. Insert your Blynk app auth key here. This is used to identify your ESP32 and App on the Blynk Server. You will receive the auth key after creating the Blynk app in the previous step.

Insert your network credentials in the following variables for the ESP32 to connect to your local wifi network:

Run the program on Arduino and see the values changing in the mobile and desktop dashboard.